Our topic for the Autumn term is 'A Passage to India.' 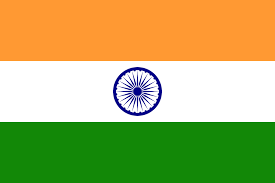 This term's topic is ‘A Passage to India’, focussing on its physical geography climate zones initially, then moving on to human geography and comparing the lives of children living in different regions of India. Through maps and targeted research we will be studying India's location and topography and will be  seeking to identify its bordering countries and seas, major rivers, key rural and urban regions and cities, climate, customs, traditions, religions and its cultural and industrial significance both locally and globally. As we travel through India and study contrasting locations in detail, we will also be looking at key historical figures like Gandhi and at the rise and subsequent decline of political relations between India and the British Empire, including the social and political impact of WWII and partitioning that ultimately led to the creation of Pakistan and Bangladesh. We will also be studying Hinduism within our topic and plan to visit a Hindu temple during the second half of the Autumn term. Towards the end of the term, will be holding a dedicated activity week that aims to celebrate traditional Indian art, DT, cooking, dance and music aimed at further exploring, enjoying and sharing what we have learnt about Indian culture and tradition. 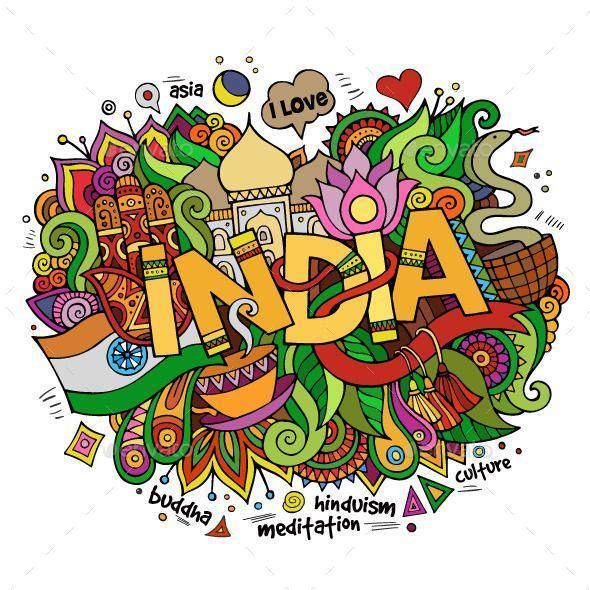