Immy Coote was the runner up in the Bidwells' art competition. Well done! 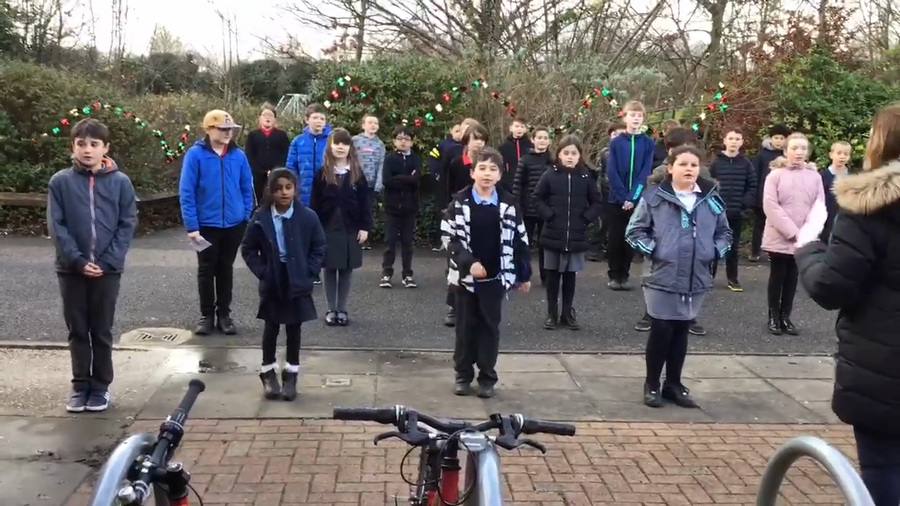 During the month of December in English Mrs Williams’ class learnt about the ‘Christmas Truce’. A event that took place in the World War 1 trenches on Christmas Day 1914.

British soldiers heard a familiar tune on Christmas Eve - it was the German soldiers singing Silent Night. Soon both sides were singing the familiar carol in their native languages. Mrs Fielding White (having lived in Germany for a number of years) was able to teach the class the carol in both English and German. Some children in the class speak a different language at home and were encouraged to learn the song in their language too. This video has three verses -English, German and then a mixture of all the languages spoken in our class.

This half term we have been looking at songs that were sung by soldiers during World War 1. ‘It’s a long way to Tipperary’ and ‘Pack up your Troubles’ are war time classics that the children enjoyed learning and performing.

It’s a long way to Tipperary 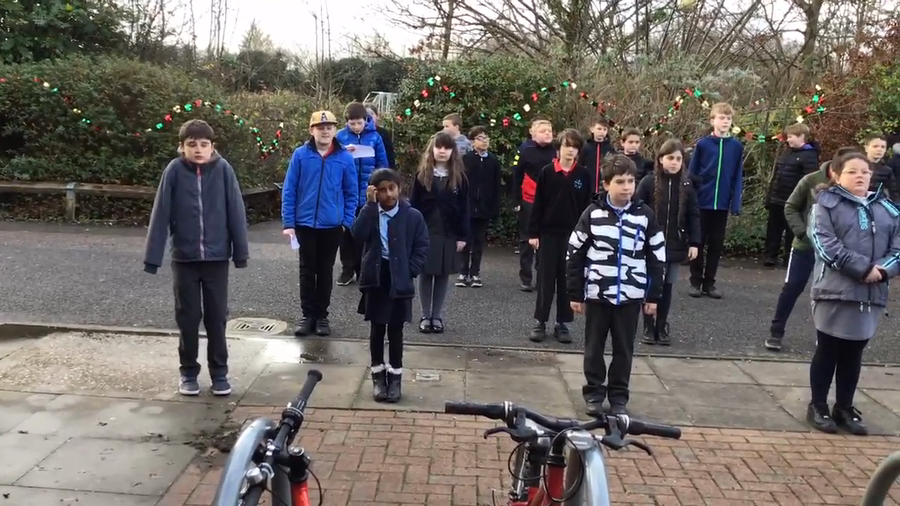 Pack up your troubles 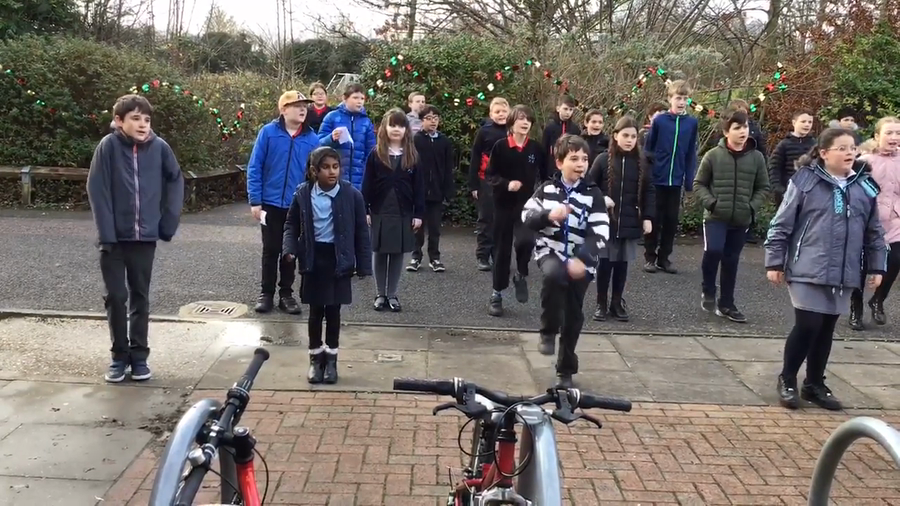 One of our Black History Month displays

Where is the love? 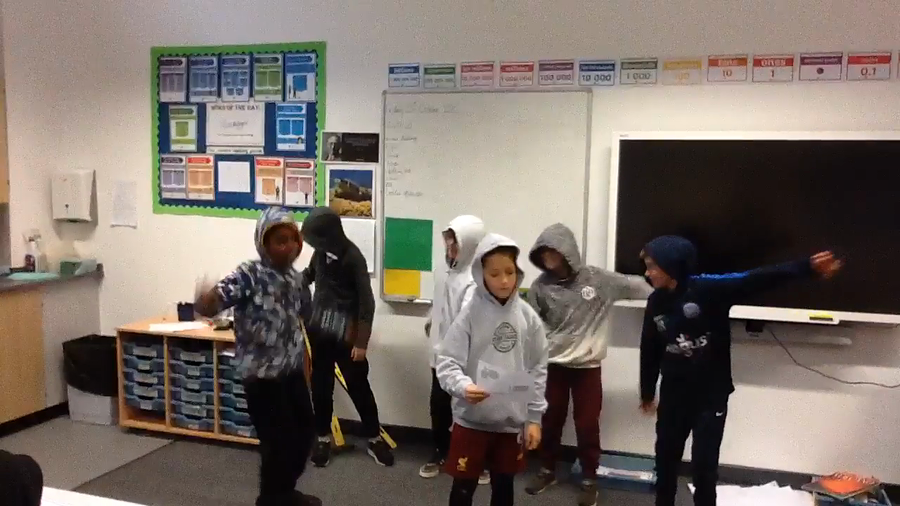