Thank you for your answers. Keep sending them, as we love to hear from you!

Isabella has found 11 countries where the number 2 is a two-letter word - well done! 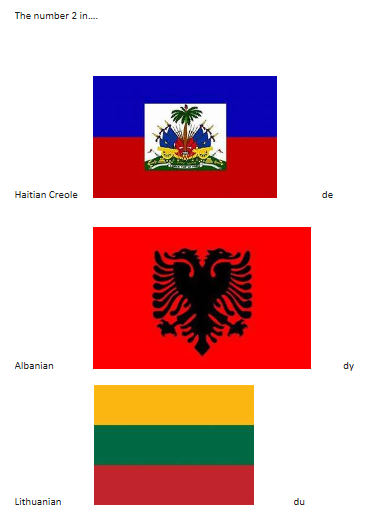 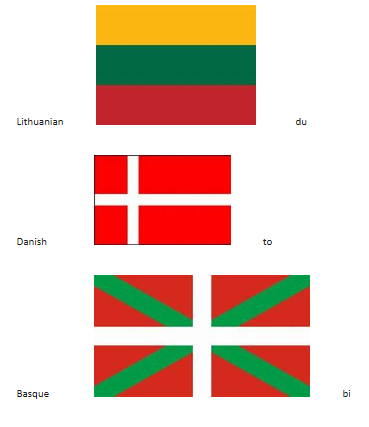 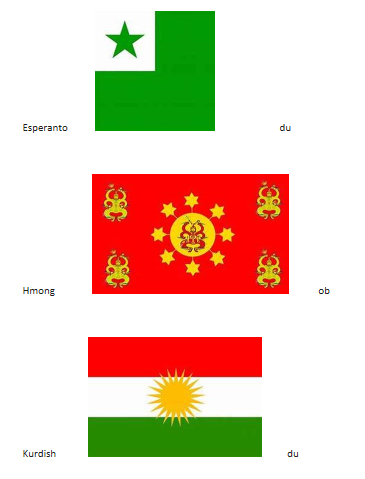 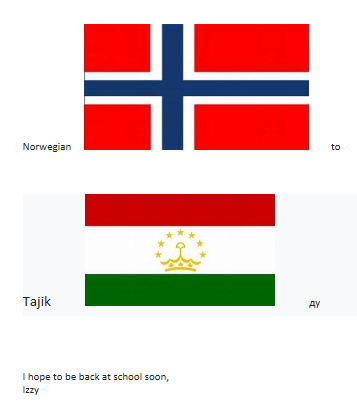 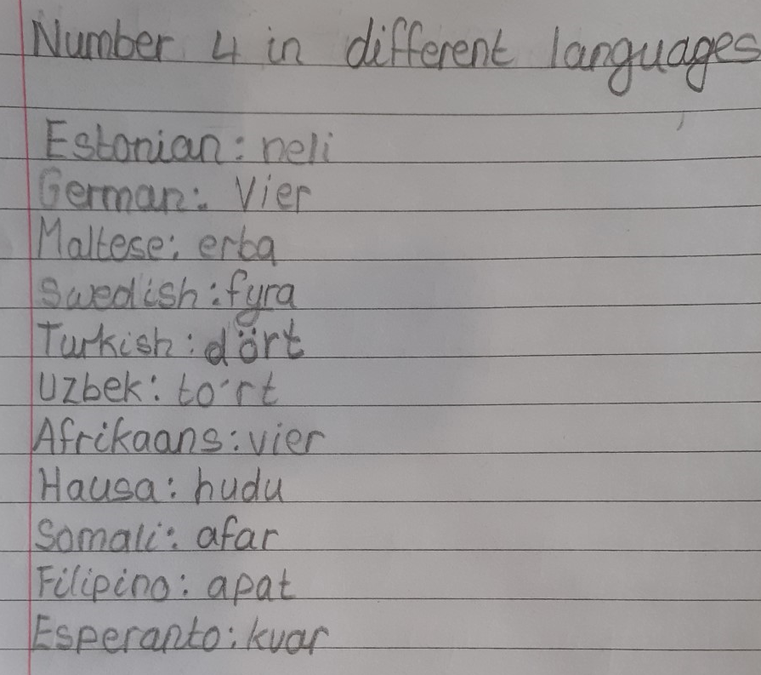 In hungarian number 4 is negy so that is related to them. In Africaans it is vier, in Swedish is fyra.
Other numbers and languages:
In Greek 5 is πεντε
In Spanish Portuguese cinco
In Italian 3 is tre
In Chinese and Japanese three is san
In Mongolian 6 is  зургаа

Eilidh found an answer for most the numbers up to 10 - fantastic!

This is my answer to your maths starter: