Main Activity: What is Windrush? 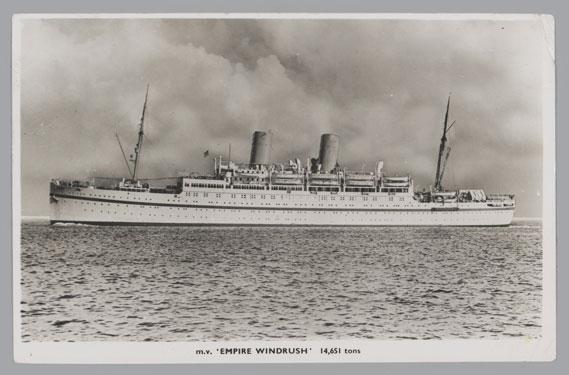 Consider how the migrants of the Windrush were treated.

In 1948, an advert appeared in a Jamaican newspaper, saying that tickets to England on the ship 'Empire Windrush' would cost £28 - which was a great deal of money in those days. For people living in Jamaica who could save up enough money, this was the chance of a lifetime to come to England and make a new life for themselves.

On the 24th of May 1948 the ship left Kingston, Jamaica, with 492 passengers. About half of them had jobs already fixed, but the rest were trusting to luck.

People living in Britain's colonies had been brought up to think of Britain as their 'mother country' and felt she would always treat them as part of her family. Those who had fought for Britain in the Second World War knew how important their help had been. They thought that they would always be welcome to come to Britain. When they arrived, they were surprised to find that this was not always true.

Look at the poem:

Q: How did Denniston feel about Tilbury when the boat docked and about the treatment many of the passengers received?

Q: Why do you think some British people behaved like this? 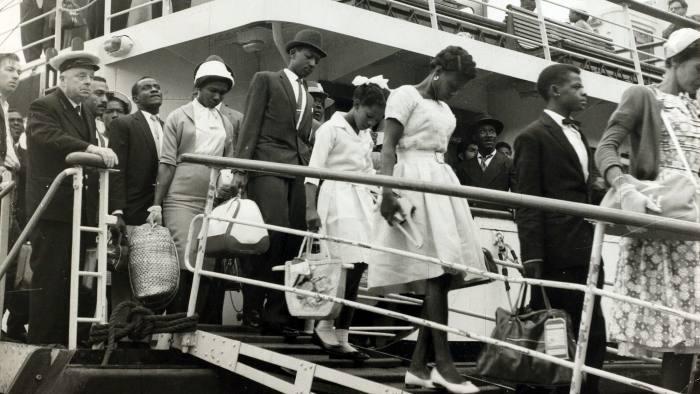 When the Windrush arrived, there was nowhere prepared for the passengers to stay, and some of them had nowhere to sleep. In Clapham Common there was a deep air raid shelter that had been built during the War. The government said that this could be used as a temporary home for the Windrush passengers who had nowhere else to go (how does this compare with treatment of migrants of today?). 236 of the passengers spent their first days in Britain living in the huge tunnel near Clapham South underground station. It was not what they had expected (look at online photos).

When the Windrush migrants arrived, cities that needed their help could not offer them work because they had no spare houses. Many new migrants started by living in a hostel until they had saved enough money to get their own place. Some landlords were greedy and charged too much rent.

Q: Why do you think it was easy for the landlords to charge too much money? Do you think that the same thing might still happen today?

When migrants were able to move into their own houses, they often bought or rented houses like those in Roundhay Road in Leeds (look at online photos). Inner-city terraced houses were cheaper than houses in the suburbs.

Q: Why do you think houses in the inner city were cheaper than suburban houses?

Here is another poem by Denniston Stewart, about how it felt to live in an English house after coming from Jamaica.

Denniston is reading the poem with a Jamaican accent and using some words that are in Jamaican ‘patois’ (a language spoken in informal situations) instead of some of the English words you see written down. 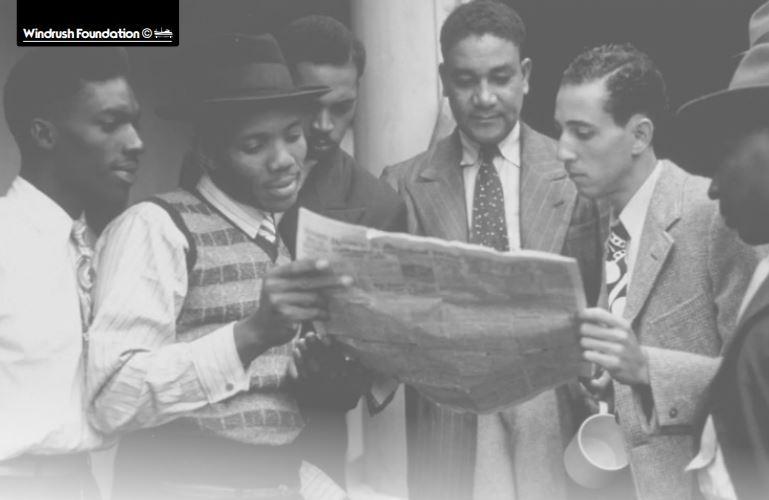 Have a look at these two poems for more inspiration...

your Windrush mum and dad

will things turn out right?

At least the ship will arrive

and you Windrush child

telling you don't forget to write

and with one last hug

and the sea's wheel carries on spinning

and from that place England

you tell her in a letter

of your Windrush adventure

stepping in a big ship

not knowing how long the journey

or that you're stepping into history

learning how to fly

the kite of your dreams

in an English sky

meeting of snow and sun

Questions and discussion points about the Windrush Child poem

The SS Windrush docked in Tilbury on June 21st 1948. This was the start of post-war migration to Britain from the Caribbean. Between 1948 & 1970 nearly 500 thousand people left their homes in the West Indies to come to Britain. They were all British citizens & had the right to work & settle in Britain. They came for various reasons: most had responded to a call from Britain for workers in the transport system, the postal service & hospitals; some came to work for a while before returning home with money they had saved, others were looking for better opportunities for themselves & their families,. Many were soldiers who had fought for Britain during WW2.

Learn and recite one or part of one the poems about Windrush - what can you find from this poetry toolbox and features checklist? 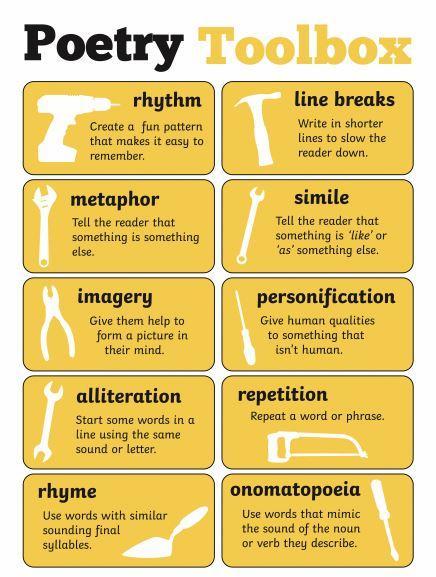 What features do these poems have? 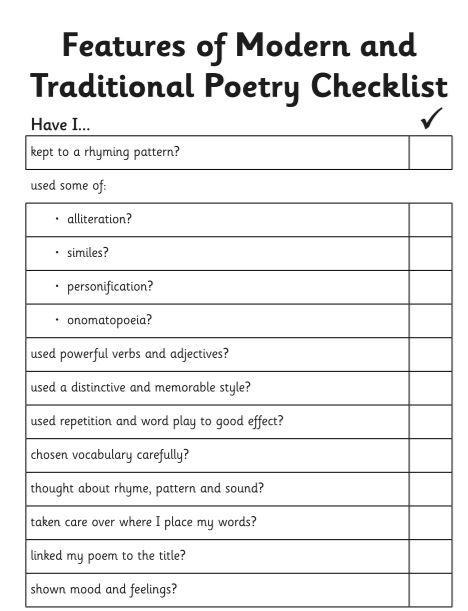